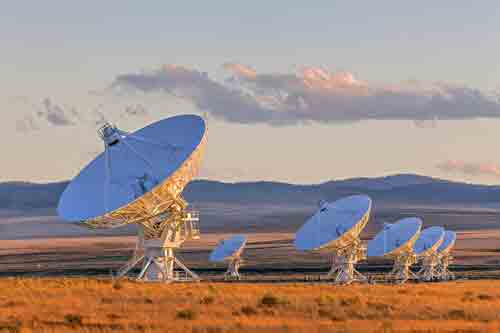 An electronic compass like the TNT-1500 Revolution is able to sense both direction and pitch and roll. Its advantage over GPS is that it doesn’t have to be moving to determine azimuth. Also, it doesn’t require communication with external references like cell towers or satellites to achieve a high level of accuracy. It is rugged, requires very little power and has no moving parts. We have weatherproof enclosures if the application requires them. 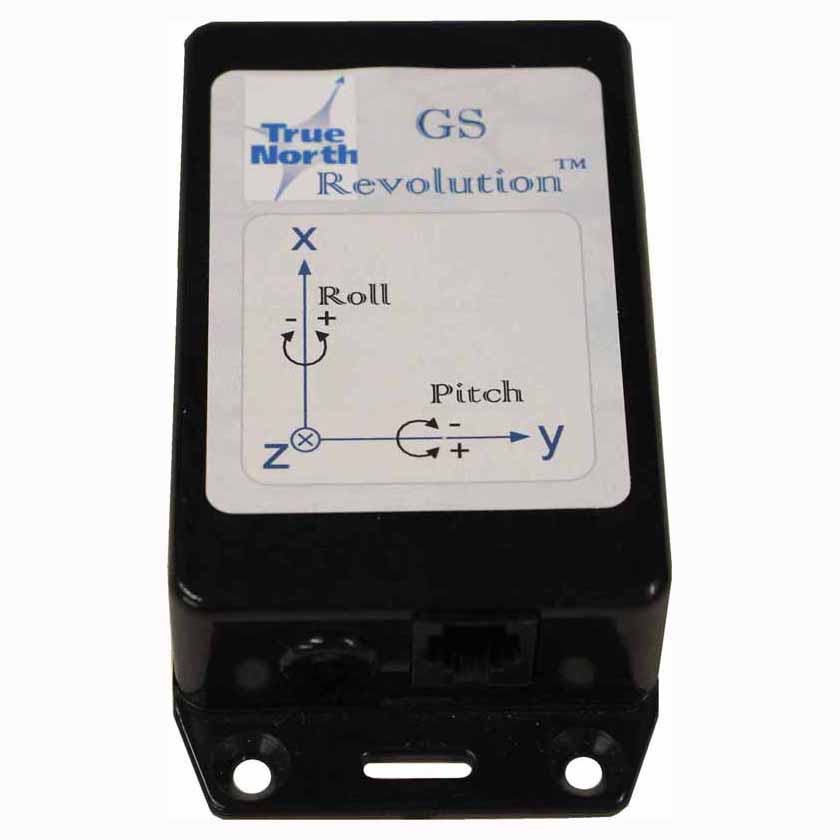 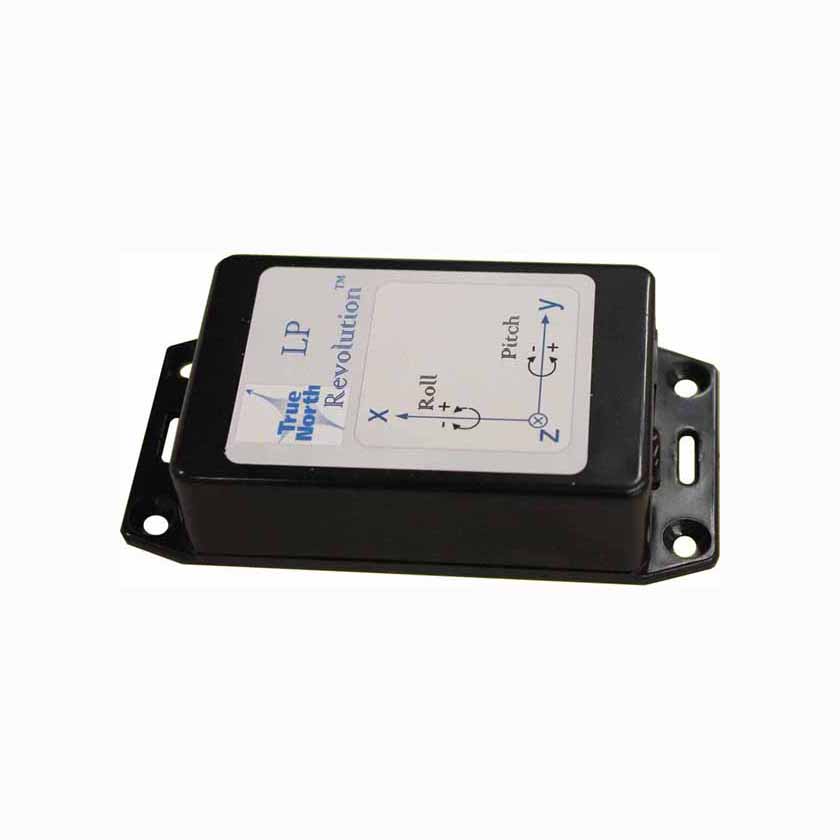 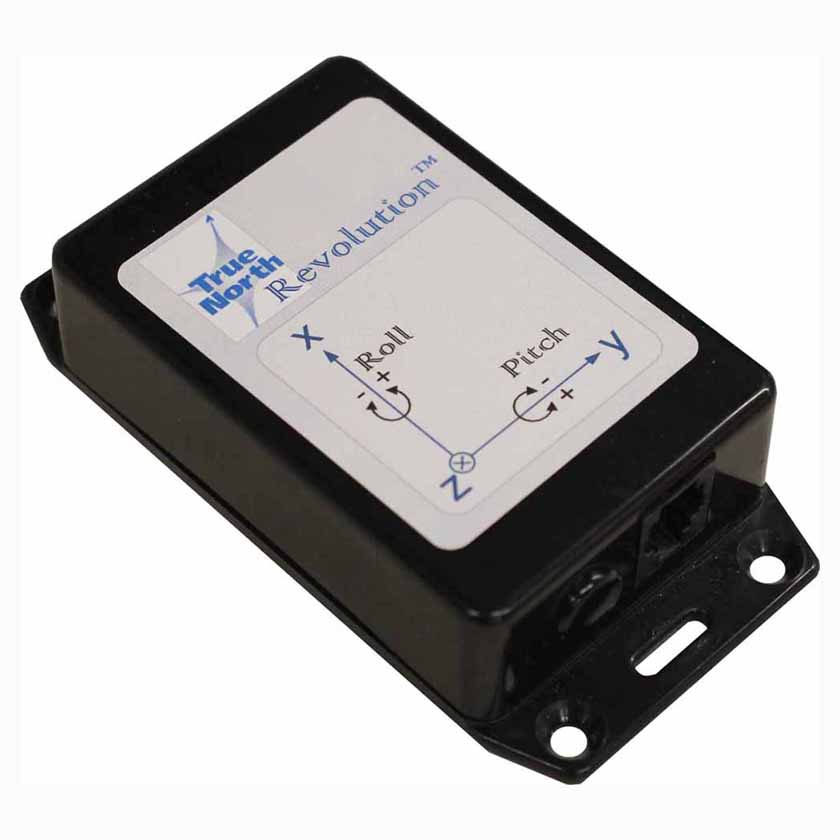 Revolution
Need Help Or Have Questions? We Can Help You Determine The Best Fit Electronic Compass Or Sensor For Your Product.
Talk With Us
Copyright True North Technologies. - All Rights Reserved